Port City is known for its high level BJJ instruction. We’ve developed a core of talented instructors who draw from a variety of backgrounds to expand the scope of our classes. 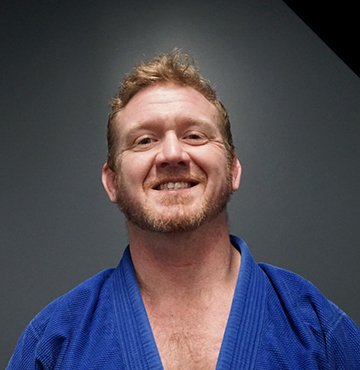 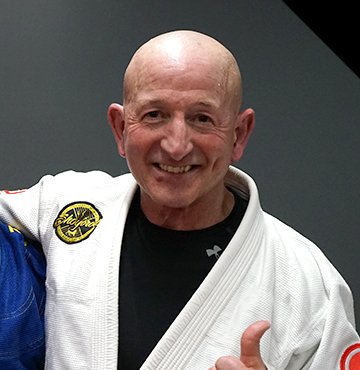 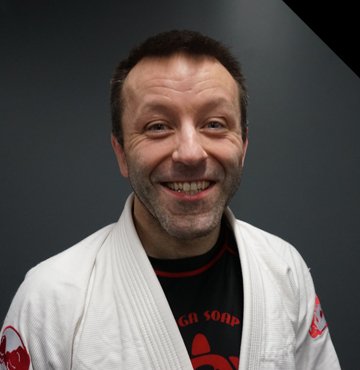 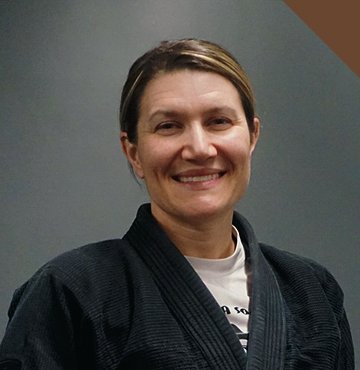 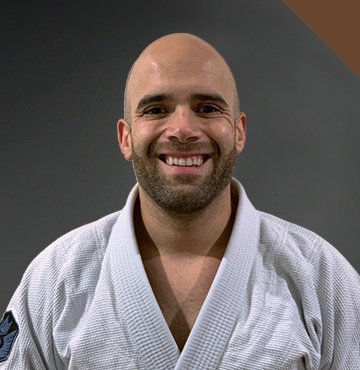